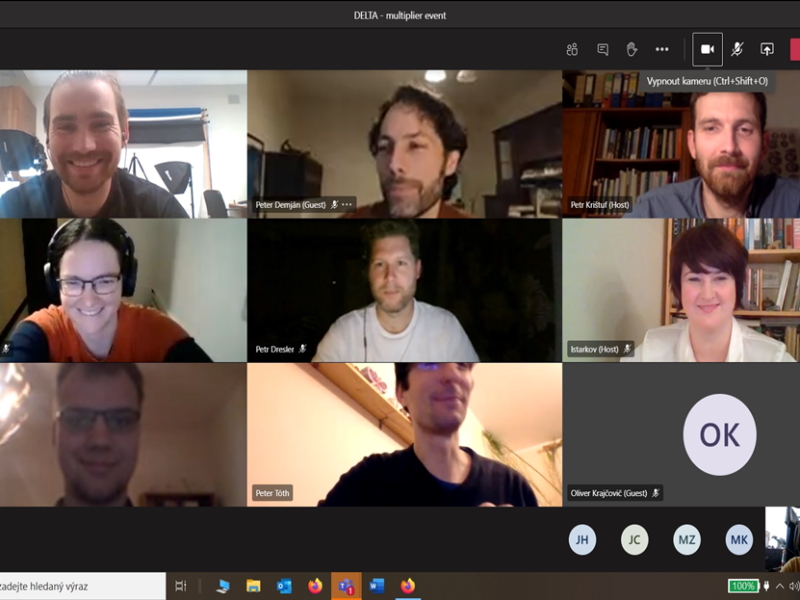 On November 27, 2020, the first multiplier event was organised by Masaryk University. Its goal was to introduce the general audience with the preliminary results of the project, discuss with leading specialists and students the use of digital technologies during classes. Due to the global pandemics, the meeting was held online through MS TEAMS platform. The event was heavily advertised on social media, as well as web pages of the Department of Archaeology and Museology.

The workshop was open to anyone, provided that the participant registered beforehand. Altogether, 41 participants registered (and visited) the event, including researchers, students, museum workers from various institutions from the Czech Republic. Besides these, we managed to include three keynote speakers: Lenka Starková (University of West Bohemia, Palacký University), Petr Krištuf (University of West Bohemia) and Peter Demján (Institute of Archaeology of the Czech Academy of Sciences).

During the opening lecture, the team from Masaryk University (Peter Tóth, David Hons, Johana Malíšková, Vojtěch Nosek) introduced the goal of the DELTA project, results of desk research and the online survey, as well as the current state of works. During the discussion, participants especially highlighted the complexity of the project, its openness to anyone interested, as well as usage of open source tools. Participants have high expectations from the project, especially in filling in the gaps in the curriculum at their universities. One of the questions that resonated was how to inspire students to use digital tools they learn during the lessons. DELTA project with its complementarity, blended learning approach with self-learning methods might help in this case. 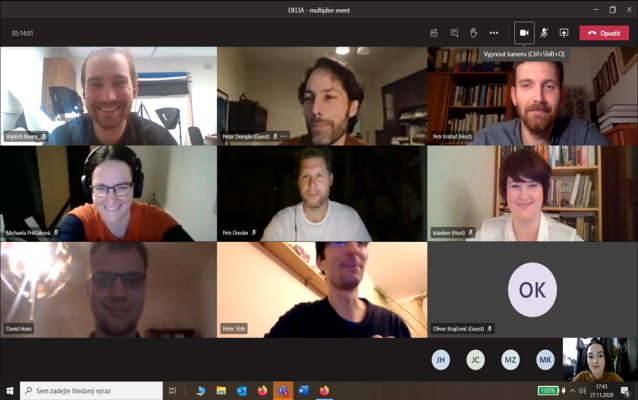 After the opening presentation, Lenka Starková in her talk “Remote sensing and its usage in landscape archaeology” introduced the modern concept of a remote survey and its usage in archaeology. It focused on the implementation of digital tools and technologies, as well as the formulation of crucial concepts for this field of research. During the discussion to this lecture, the DELTA project was praised several times by the workshop participants. The discussants raised an issue that such a course is currently missing in the Czech republic. However, such a complementary course as DELTA is currently missing.

The second keynote presentation “In the shadow of LiDAR: use and teaching of digital technologies at the Department of Archaeology of West Bohemia University” by Petr Krištuf was scheduled after the break. Its focus was to ignite the discussion among workshop participants. This presentation underlined the importance of the DELTA project for the students, educators and professionals in the field of archaeology.

The third keynote presentation “Laser profiling, computer description and analysis of shapes during the processing of large scale pottery assemblages” was based on a different concept. It focused on the way to process large amounts of material culture (mainly pottery) formally through laser profiler, an invention by Peter Demján. During the presentation, participants were informed about a theoretical concept behind this method, as well as an introduction to the formal description of archaeological material through databases. The discussion afterwards led to practical aspects of using such a machine.

The end of the workshop was dedicated to the general discussion. Its course was given by questions raised by Petr Krištuf in his presentation. During the discussion, several students shared their opinions about the learning of digital technologies, university curricula and the need for including more digital technologies. The DELTA project resonated while sharing ideas and experiences. The workshop showed that there are high expectations from the project, and there is a huge demand for an online blended course, as well as ISP. 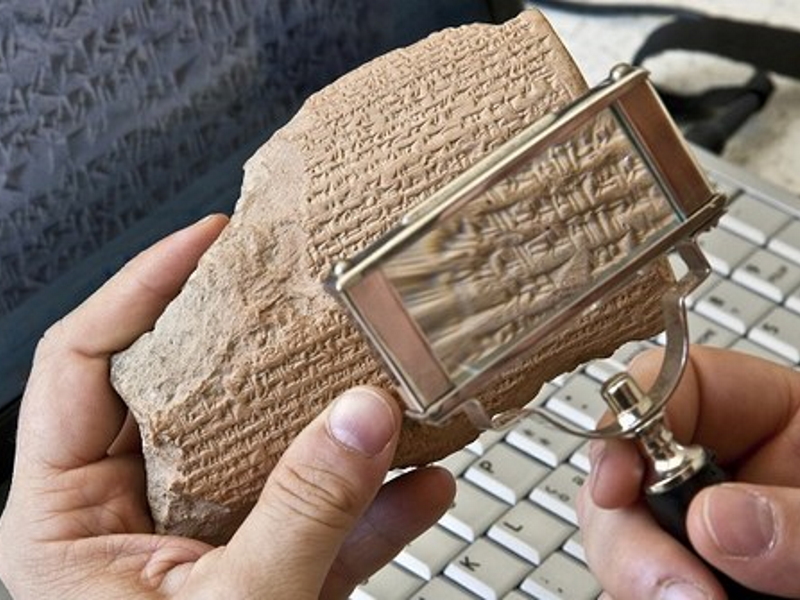 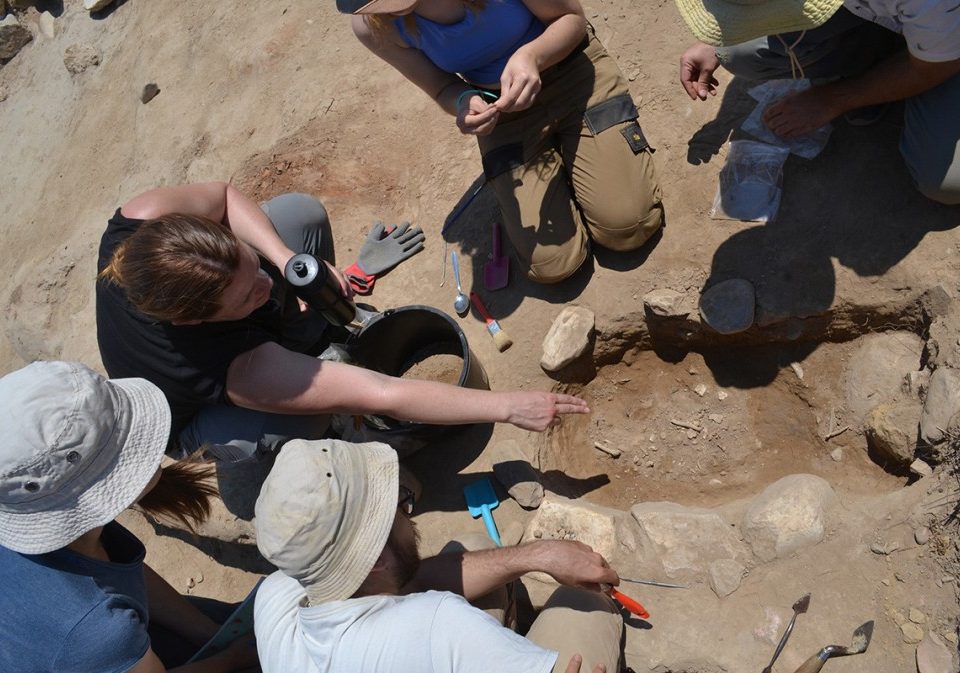 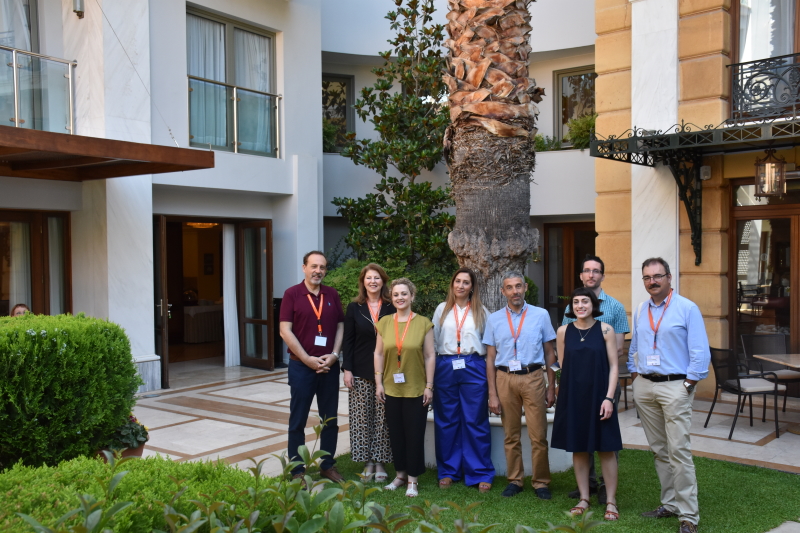